Leaving a Legacy of Long-Term Worth 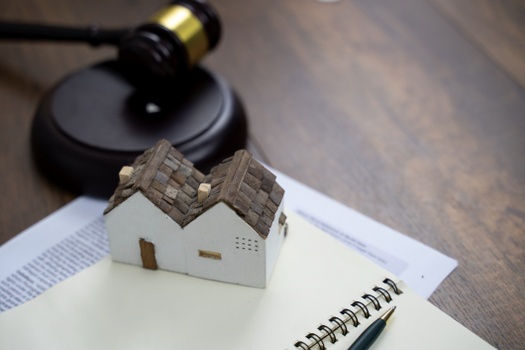 Wayne and Judy have developed significant personal wealth during their working lives. Now retired and approaching their mid-70’s, they hope to get a better understanding of their estate planning options, develop a logical plan, and communicate the plan to their adult children. Although their current advisor assisted them with their investments, he was reluctant to advise them in other areas of wealth management, including estate planning. This led Wayne and Judy to learn about NestEgg from a friend and current client of the firm.

During our initial meeting, it became clear that Wayne and Judy had specific ideas as to whom they wanted to transfer their wealth, but were unsure how to do it. They shared the same goals that many retirees have, namely, reducing estate settlement costs, exercising a degree of control, and reducing or eliminating estate taxes. However, they also wanted to ensure that their wealth remained within the family bloodline and part of their legacy was allocated directly to their grandchildren. Additionally, they wanted to explore the possibility of making lifetime gifts to family members (so long as the gifting did not jeopardize their own financial security). 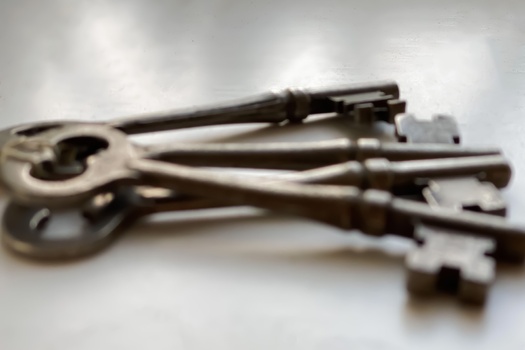 We advised Wayne and Judy to update their basic estate planning documents including wills, durable powers of attorney and appointment of health care proxies. With residential properties located in multiple states and a desire for privacy, we recommended the creation of a revocable living trust. The objective of the trust was to simplify estate settlement, eliminate probate costs, provide for asset management in the event of severe disabilities, and to provide for a high level of privacy. We oversaw the re-registration of investment accounts to properly fund the trust. In addition, we revised beneficiary designations on their IRA accounts to coordinate with the updated estate plan.

One of the couple’s concerns was that a child’s marriage could end in divorce and a substantial portion of the inherited assets could be diverted to the divorced child-in-law and, potentially, to his or her new family. This could, in effect, disinherit their grandchildren. They expressed a similar concern regarding the death of a child. If inherited assets passed to the child-in-law as would be typical in most marriages, these inherited assets could ultimately end up in the hands of people who have no connection to Wayne and Judy, again potentially disinheriting the grandchildren.

Lastly, after a thorough analysis of Wayne and Judy’s cash flow living requirements, we determined that they could engage in a substantial gifting program without jeopardizing their own independence and financial security. We created a multi-year, flexible plan that allowed them to take advantage of annual gift tax exclusions and make annual gifts on a completely tax-free basis. This not only had the advantage of reducing their taxable estate and potential future estate taxes, but it also gave Wayne and Judy the ability to see their family members enjoy these gifts today. 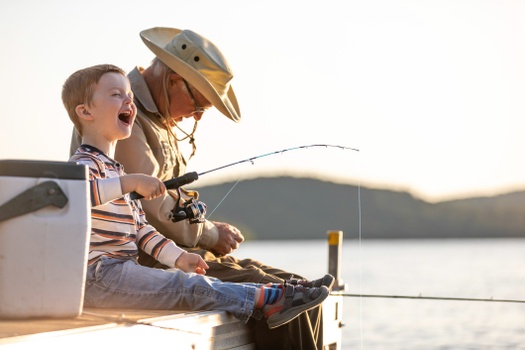 Once we completed all aspects of the estate plan, Wayne and Judy arranged a family meeting to explain the plan to their children. The children felt relieved to know that a comprehensive estate plan was in place—a plan they understood and could manage when it became necessary for them to step in. They were also delighted and very appreciative to learn that they would be the recipients of a generous annual gifting program and substantial college funding for their children.

Together with NestEgg, the plan will be reviewed on a periodic basis and updated as necessary based on any changes in Wayne and Judy’s objectives or changes to the estate tax and gift tax laws.

Register For An Upcoming Event!

Fact patterns have been modified and fictitious names have been used. The Case Study is designed to illustrate how we may provide services to our clients, but these services may not be suitable for you. There is no assurance that NestEgg may be able to help any client achieve the same or similar results. The Case Study should not be construed by a client or prospective client as a guarantee that he/she will experience a certain level of results or satisfaction if NestEgg is engaged, or continues to be engaged, to provide financial planning services. Projections and retirement forecasts presented in the Case Study are not guaranteed and may not be indicative of future results.